Several ideas are in the pipeline, so watch this space later in the year…

The main prize of $5,000 was won by Angeline Armstrong for her short film project “The Spanish Cap Gun”. The film is set in a broken down bus in Mexico with a partially deaf Spanish girl, an ex-drug criminal and a Spanish cap gun.

Our judging panel of Glyn Nicholas, Bruno Col, and Tamas Wells selected her project from a short-list of 12 fantastic proposals.

The People’s Choice prize of $755 went to Dana Newell with her documentary “Not Quite 24”. 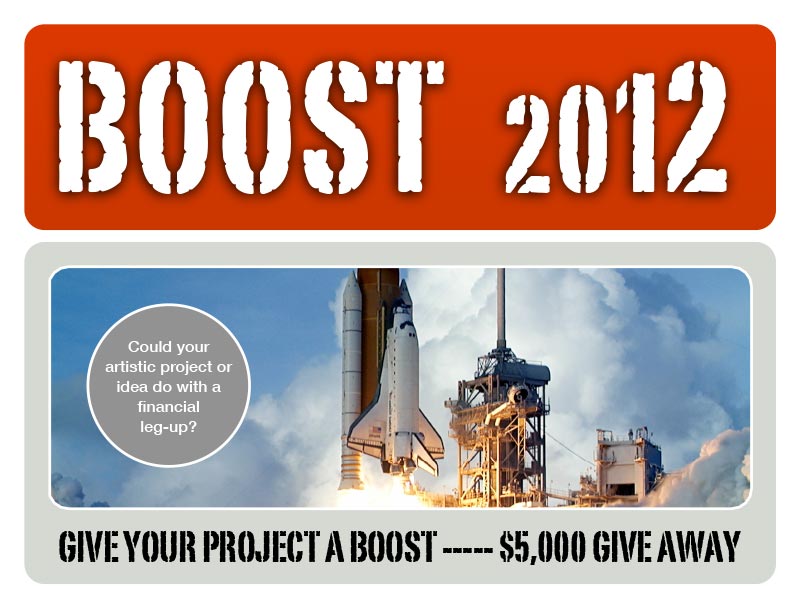